The Pixi pediatric mask is made with both the child and their caregiver in mind. Every feature is carefully considered to address and improve therapy comfort, acceptance and overall experience for everyone involved. Confident that their child is being treated effectively, caregivers can be free to focus on emotionally supporting their child on their journey.

The Pixi's open style headgear is designed especially for children as well. Soft Breathe-O-Prene straps are lightly colored and unobtrusive -- sitting back on the face away from the child's eyes and ears -- to reduce irritation and obstruction. Because children may not be able to adjust the fit on their own the Pixi's three headgear straps are designed to be adjusted from an adult's point of view while catering to children of a wide range of ages. Not only can the child see clearly while wearing the mask, but caregivers are also reassured and comforted by being able to see their child's eyes and more of their face.

Cushions for the Pixi Pediatric Nasal CPAP Mask are designed to minimizes pressure on children's soft faces, without compromising seal.

Two tubing positions allow air to be moved to either side of the cushion depending on the child's sleeping position. The tubing is also a Spring-Flex Lightweight tube that stretches and bends easily, so it won't get caught or drag as the child moves around during sleep./p>

The headgear materials are lightly colored for a more reassuring, unobtrusive appearance on the child's face.

The quick release latch makes it easy to take the mask off while retaining desired headgear settings. The emergency latch releases the latch even faster that the quick release in an emergency, by pulling firmly on the lower headgear strap. 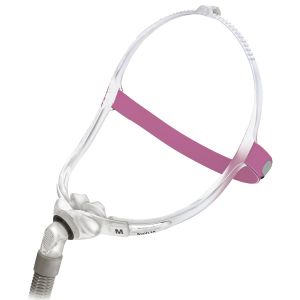 Swift FX For Her Mask FitPack 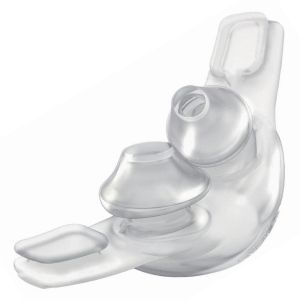 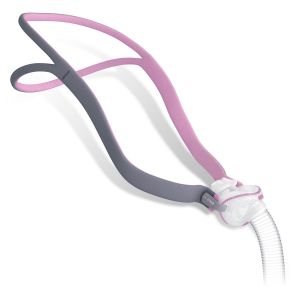 AirFit P10 For Her CPAP Mask 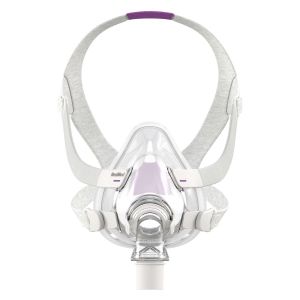 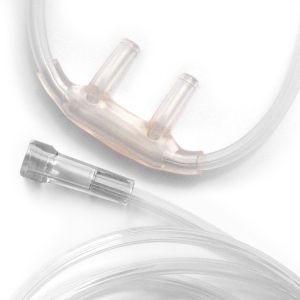 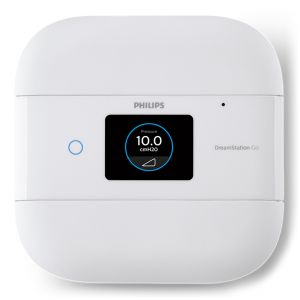 All DirectHomeMedical offers online support through our website, live chat and toll free support during normal business hours, and email support 24-hours a day. Please contact us if you have any questions about our services or the products we sell. DirectHomeMedical.com is authorized and approved, by the manufacturers we represent, to sell and ship products to end-users residing in the United States, not to other third parties or businesses. A prescription is required for the purchase of certain products on this site. All products offered are sourced directly from the original equipment manufacturers or their representatives. PROPOSITION 65 WARNING: Some products on this site may contain a chemical known to the State of California to cause cancer, birth defects or other reproductive harm. COPYRIGHTS: Selected product images and descriptions used throughout this site are used with the permission of the copyright holders. All ResMed Product Images © ResMed. All Philips Respironics Product Images © Philips Respironics. All Fisher & Paykel Healthcare Product Images © Fisher & Paykel Healthcare. Site Design & Content Copyright © 2004-2018 DirectHomeMedical. Respironics recommends that new patients purchase their devices, masks and initial accessories from a homecare company that can provide an individualized patient equipment set-up, clinical and after-sale support, and a program to assist patients with therapy success. All products and services advertised on this site are provided by DirectHomeMedical.com or its designates. DirectHomeMedical occasionally offers discounts via coupon code. Coupon codes cannot be combined and there is a limit of one coupon per order. DISCLAIMER: Information on this website is informational only and should not replace the advice of a physician.